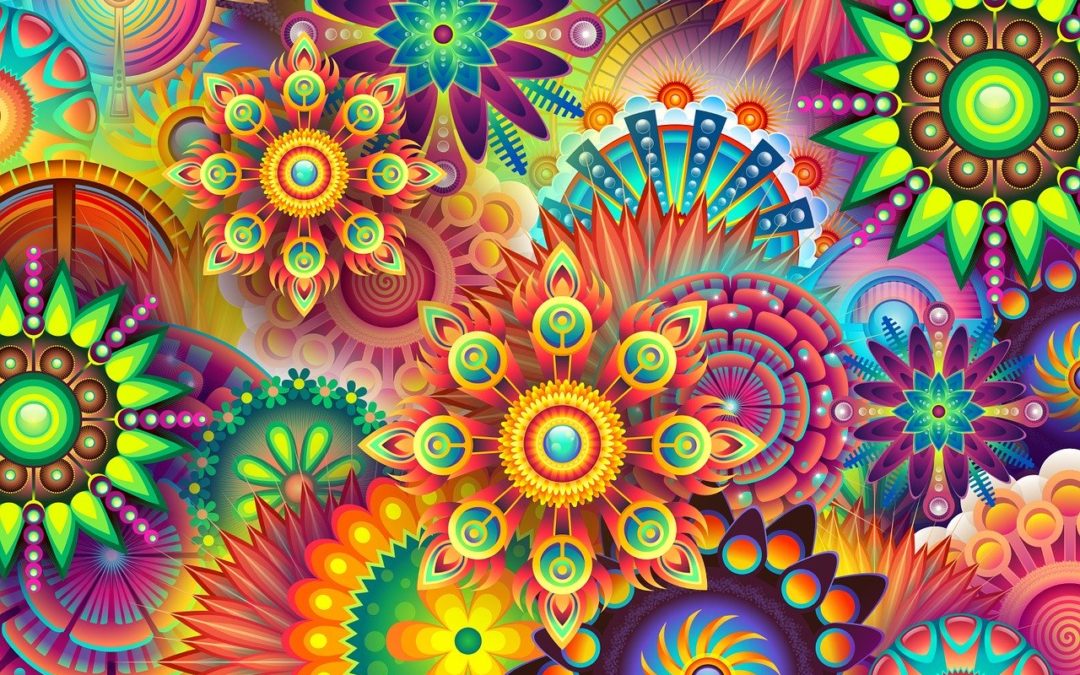 made with Silent Bliss Nature Tree upon this one Audio Spell:

Please use it wisely.

The following “x” power/strength versions are included within download:

To make it works – listening it in “loop” mode (repeat 1 song) for about 1-2 hours per day at regular basis.

Each file is at the same time:

Desired period of using is at least 14-30 days.

Please use it wisely and only on your own responsibility. Never use it as a Toy. Do not overpower or stress out yourself. Remember about grounding. Drink a lots of water. Do not dehydrate yourself as an effect of too much energy.

Files are copyrighted and works well for you and your blood relatives.

Below is full description: https://limitlesscbs.fandom.com/wiki/NZT-48

NZT is a nootropic drug that enhances human memory and intelligence while acting as a nearly perfect antidepressant and anxiolytic. Dealers claim it unlocks 100% of the brain, referencing the oft-repeated myth that only “10%” of our brains are normally used. It increases intelligence to superhuman levels and results in perfect recall for the extent of its activity. The post-use crash and side effects are, however, commensurately bad, and it is this which initially prevents the FBI (and others) simply mass producing and employing the drug.

Eddie Morra uses NZT to gain control of businesses as a senator. Morra has developed a shot which removes the after-effects and negative consequences of NZT use. Brian Finch also uses NZT discreetly with the FBI and assists Eddie Morra along the way.

When an individual takes NZT, their intellectual capabilities increase exponentially.

The SMF’s Version is without: Side Effects