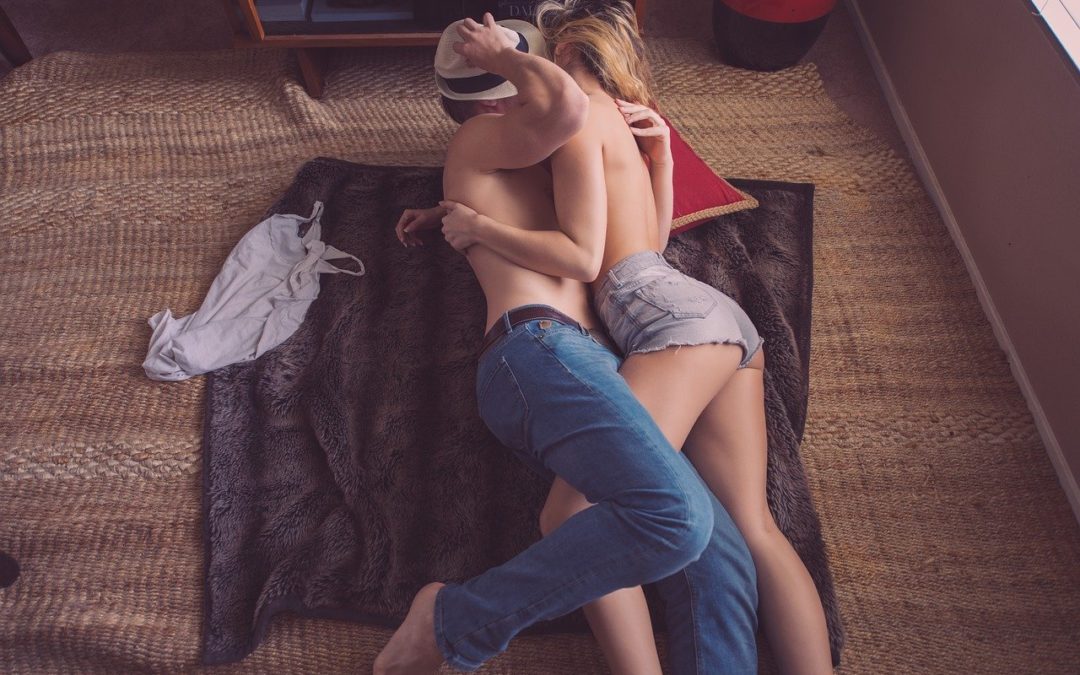 These ones are made upon IMGs to Mp3 of common known sexual position named as “doggy2x”.

Again it also produce pretty nice attraction and especially draw attention of these women that are sexually attracted to you – if you see that some of them giving you strong signs – it’s the best way to open and chat with them.

These MP3s are made upon 4 pictures of “doggy2x” sexual position (and additional audio spells).

It is made with Silent Bliss Hypnotic v.2 with hypnosis effect – it’s good to using while other activities except driving a car, operating heavy machinery as well don’t use them when you need your full attention to focus on – during all other activities it can be used.

Here is list of energies (so called audio spells):

*-Another idea is love/sex/p0rn images into mp3 – and cut the male energies, so for example if took JPG with a guy that talk with a gal in bar – it would manifest “conversation”,

This type of manifesting Energy is at this time only for men, also with protection against negative manifestations, like violence, or so; dark energies, etc etc.

The idea is to creating manifestation of what picture shows: for example, if there is a group of women and one guy it will manifest for client possibility of being in the group of women,

If there is the situation of kissing couple on picture, it will lead to manifesting of getting a girl for user and kissing with her, if there is at picture couple at bikes (woman and man) it would manifest for client getting into bike ride with a girl.

Listening tips are the same as with other SMF’s mp3s. Listen chosen file in “loop” to making it works.

Each file is at the same time audio talisman.

If you chi-overload (too much energy) – please make a pause and ground yourself.

All files are copyrighted and can be used only by you and your blood-relatives.