This mp3 is for change rutine and for getting better control of own life. The energies used in this mp3 indicate for what it is. If you feel after couple listening to it – like out of your normal thinking processes – it’s good sign to continue listening.

It is for listening via headphones – however you can as well to use it as Audio Talisman (60-70% efficiency of SAT, AT2, AT3).

There are three mp3 inside: 9x, 24x and 81x enhanced with HealthEngineV1. It is consider as “Heavy Mp3”. Listen in loop mode. 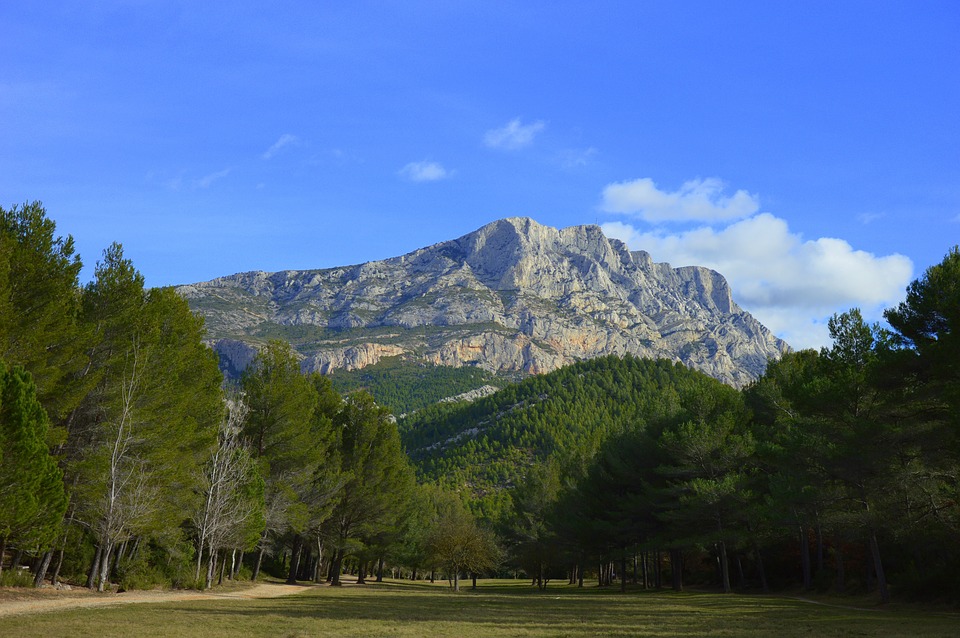 Be aware – there is strong Copyright Energy encoded into each Mp3  – after you order any of these Mp3s  – only you7 and your blood-relatives can use these AT2 legally. To make it clear: each product is preprogrammed to be positively active for the individual = single person only who own it on a legal way, i.e. via buying;
consequently – it is completely useless for all other “second hand” users, resellers, distributors, etc;
moreover,  the preprogramming applied byseductionmagicflow.com proceeds on a level inaccesible to manipulation/hacking”.