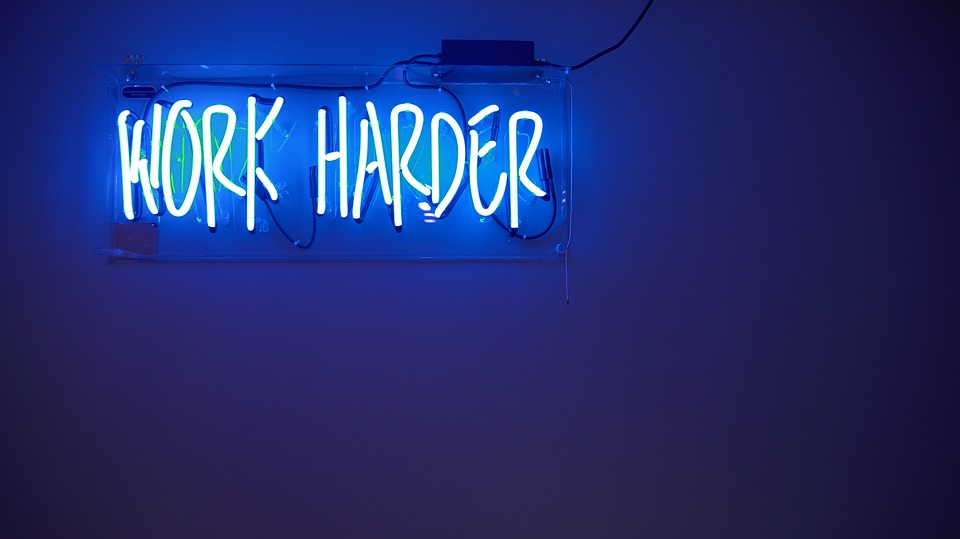 If you or someone else can’t motivate himself to work, gym or anything else not only “motivation” mp3s/ATs can help but also things/energies/mind’s states related to:

At the same time I would like to wrote that there is new eXtreme Energy called as “Workout motivation” closed to physical exercises.

Another way to gain more motivation is to remove from mind useless garbage related to motivation, for example in help of this audio/AT: RemoveObstaclesUnleashYourPotential_upto7000x.zip
or any other audio that remove negative beliefs – usually after few sessions there is kind of mental state of purity.

For sure to being motivated most important thing is to see clearly the goal – usually without goal/s; life seems to not having certain direction and motivation levels drop as well. Seeing the life’s goal and understanding that there must be put a little work into – speed up motivation quite a lot.

Regarding RealSP777 – it can release negative sexual mind’s states, feelings, worries and finally make the desired goal/s more clear to see; the same with Self-Control and Dominance.