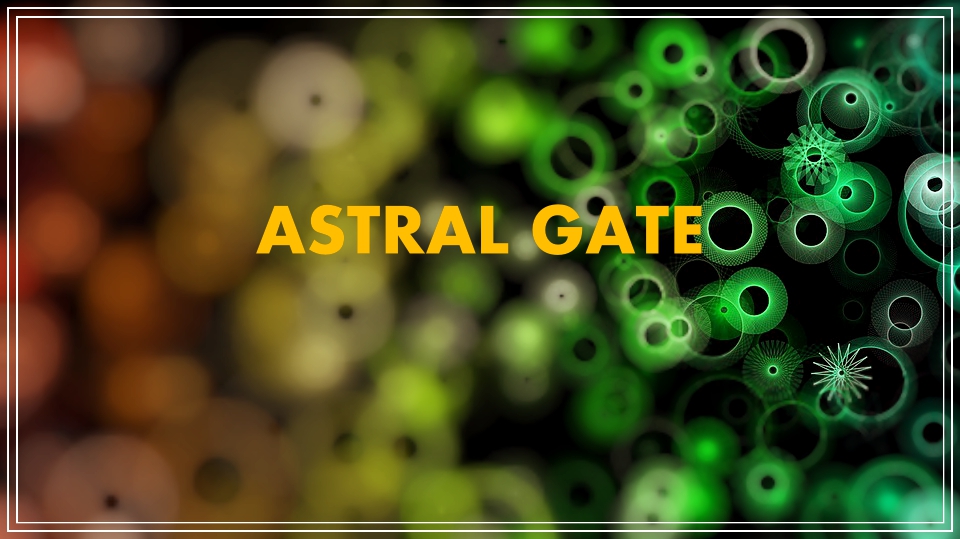 With this XSigil you can literally grind any negative and low vibrational astral beings like a wind-mill. Sometimes we don’t know why we feel bad even in our home – the reason can be linked to the low vibrational energies and other astral beings that appear in. There is solution to get rid of them. This is an advanced Astral Beings “Wind-Mill” that will literally wipe out all negative energies and clear the space. Usage is simple: please the XSigil in room, chant the attached words one time and leave the XSigil in room for at least three days.

This is similar to Asgard Gates AutoSpell – however it’s energized eternally and don’t lose the power over the time. The range is limited to one large room – actually not HALL but large room. It is recommended to not sleep in room that you are clearing – because it can cause some nightmares (it’s like being in the center of Astral Battle) – but during the day it is okay to be around. It can clear any type of room or cell – even outside corridors and other spaces. Not recommended for spaces as garden or park.

The mechanics of it is pretty simple – it’s transmute negative energies, low astral beings and grind them until purification. However creating of this XSigil is not easy and include some complex magic operations – the time of creation can be up to 12-14 days.

For creation please send the photo of yourself.

Because of the security reasons XSigil after creation will be send exactly to the email from which the order was made. Also the XSigil is created by very advanced magi which always checking/dowsing validity of the order.

It took some effort to negotiate the public release of it.