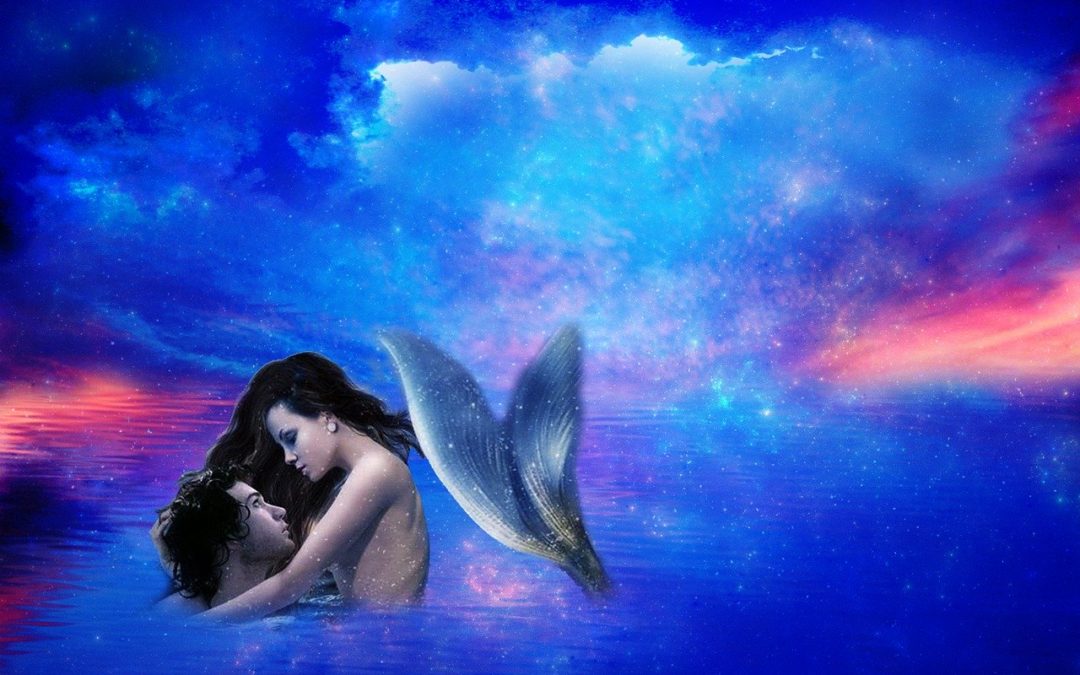 The package of mp3s is made with Silent Bliss Nature Tree and is enhanced with Angelic Booster.

It has one audio spell for:

Each mp3 contains 15Hz so make sure that:

Important information before listen to these mp3s:
Those who should not use these mp3s include: pregnant women and those who are wear a pacemaker, those who have had or are prone to seizures, and those are epileptic, whether knowingly or not.Those who should consult a physician before the use of this mp3s include: individuals under the influence of medication or drugs.These mp3s not to be used while under the influence of alcohol or other mood altering substances, whether they be legal or illegal.Children under the age of 18 are to be examined by a physician for epilepsy or illnesses that may contribute to seizures prior to the use of these mp3s, as they are more susceptible to seizures.Finally, DO NOT LISTEN TO ANY OF THESE AUDIO MP3S WHILE DRIVING OR OPERATING MACHINERY.

The “x” power / strength versions inside:

Usage is simply. Take any video with the seduction content and listen at the same time to any “x” power version (which is most comfortable for you) – it can be also used as audio talisman – so while watching carry some ATs files. Optionally both: listen and use as audio talismans.

Higher version “x” provide faster process of learning. Do not over-power yourself.