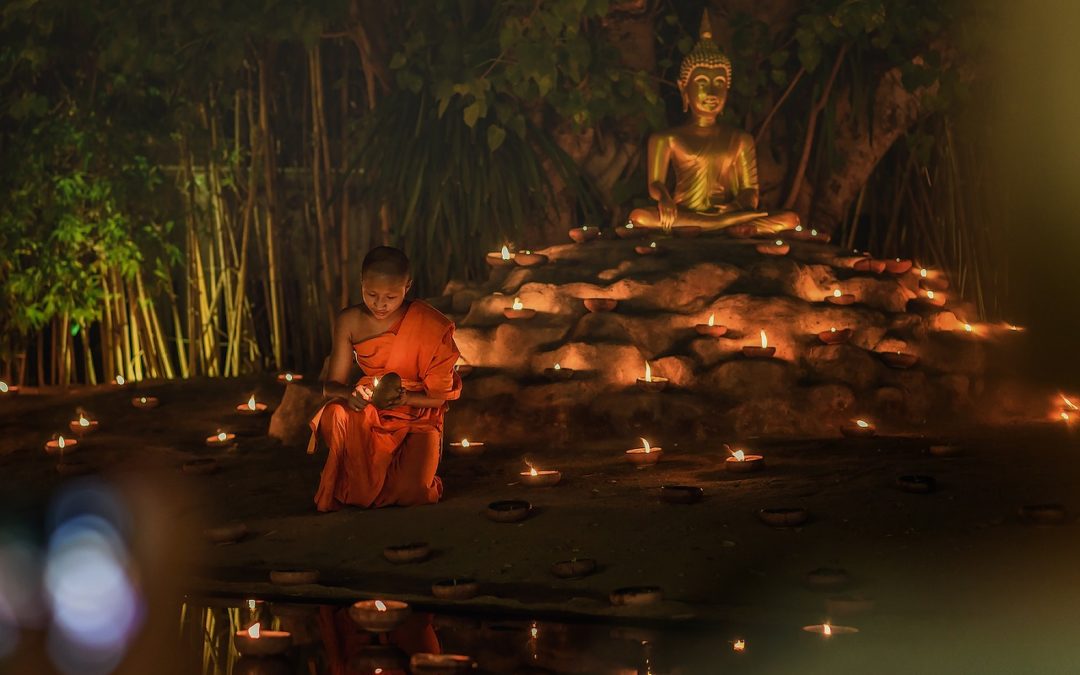 made upon request – to get rid of unwanted sexual habits and behaviors.

1). NoFap_Ultimate_Programmer.mp3 – this is made with Bliss Engine v.6 and is for listening via headphones or speakers.

2). NoFap_Ultimate_Deprogrammer.mp3 – it’s an mp3 also only for listening – and it main role is to clear mind from all negative beliefs about pornography and related content. It’s also remove weak will and bad habits. The same set of audio spells as above.

3). NoFapEliteV2.mp3 this one is Mp3 for listening and audio talisman at the same time – made with Angelic Bliss Engine v.4 – and it’s improved version of NoFap_Ultimate_Programmer.mp3. The same set of audio spells as above.

4). NoFapEliteV3.mp3 – this one is Mp3 for listening and audio talisman at the same time – made with Angelic Bliss Engine v.4. The same set of audio spells as above. – and it’s deprogrammer first hald and the rest is programmed -in one mp3.

5). Bonus1-Hypnotic_v.2 – these are mp3s for listen and audio talismans to remove sex cams addition/habit and are charged up to 50x. Made with Silent Bliss Hypnotic v.2 and use kind of catharsis energy called as “Burn Negative Fetishes”.

6). Bonus2-Hypnotic_v.1_forEyesClosed – it is the same as above but made with Silent Bliss Hypnosis v.1 and these have to be used only in safe environment with eyes closed.