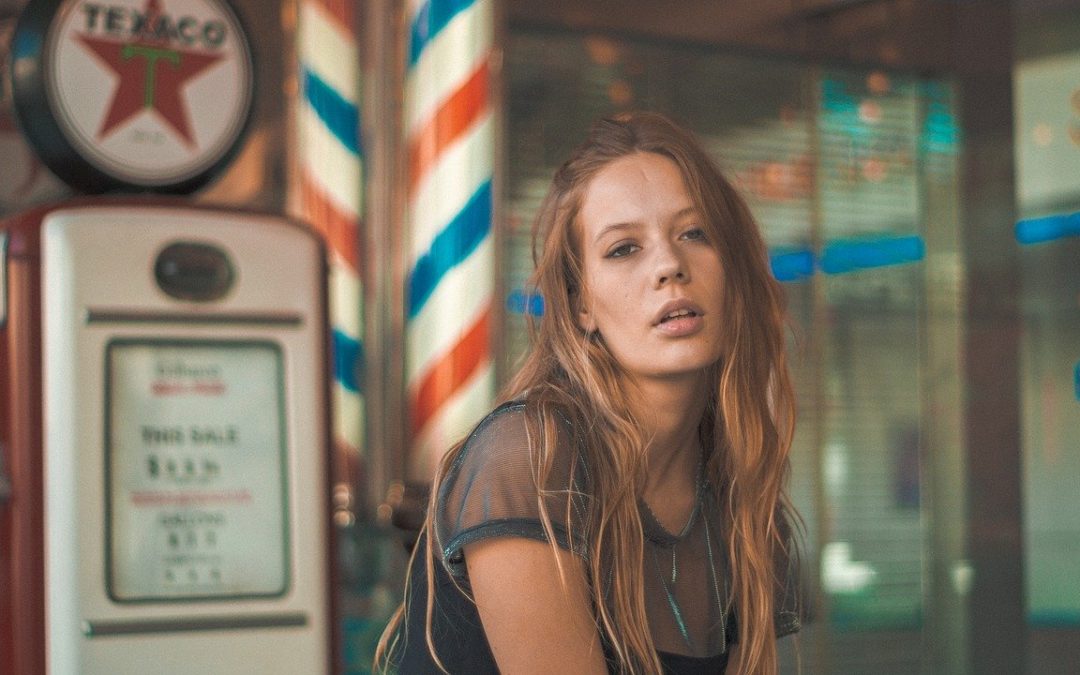 made with Silent Bliss Nature Tree Engine and enhanced with Angelic Booster.

It can be listen simultaneously with any type of mp3s, music or especially online radio. It’s kind of entertainment for music lovers and those who want not only enjoy to listening music but at the same time achieving sexual attraction.

There are different “x” power / strength versions – each mp3 contains 15Hz so make sure that:

Important information before listen to these mp3s:
Those who should not use these mp3s include: pregnant women and those who are wear a pacemaker, those who have had or are prone to seizures, and those are epileptic, whether knowingly or not.Those who should consult a physician before the use of this mp3s include: individuals under the influence of medication or drugs.These mp3s not to be used while under the influence of alcohol or other mood altering substances, whether they be legal or illegal.Children under the age of 18 are to be examined by a physician for epilepsy or illnesses that may contribute to seizures prior to the use of these mp3s, as they are more susceptible to seizures.Finally, DO NOT LISTEN TO ANY OF THESE AUDIO MP3S WHILE DRIVING OR OPERATING MACHINERY.

Each file is for listening via headphones, earphones or speakers but at the same time can be used as audio talisman.

For listening online radio with Android OS try “Media background player”. At Windows any media player – most handy is Winamp because it has independent from system’s volume control – so if main volume is high at Winamp is can be set at 5% or 25%.
However if you chose to use audio talisman – then any additional player is not required.

Can be listen on low volume – or near volume of the second source of sound.

Higher version “x” provide faster process of manifestation. Do not over-power yourself.