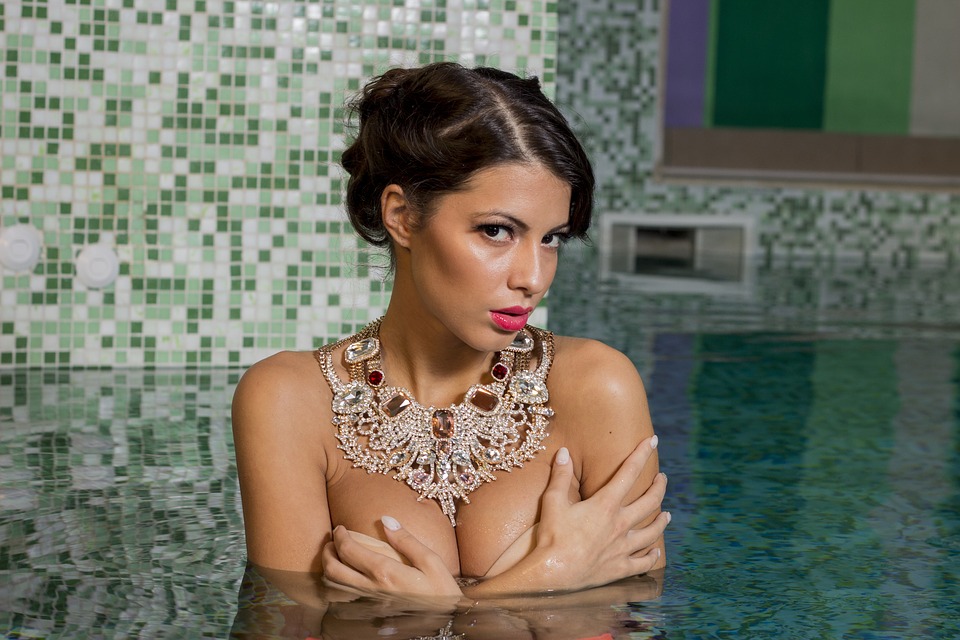 The Idea behind is to decipher what women say and do well , as much as possible. For example women say maybe which means yes; or nothing which means something and you need to be worried.

Women have their own language for quite along time , also women are more socially intelligent then men , most women at least. I came across an mp3 that let’s you think like a woman , but it was created with the intention for transgenderism. I want too still be myself , but speak Venusian with perfection.

Programmed with these chi energy suggestions:

In AT3 (Audio Talisman) there are two trance engines, quite heavy ones, and another pretty strong one based on Silent4D Image Mp3s. Dynamic music.

In mp3s for listening via headphones there is light trance engine and one light Silent4D Image Mp3s engine. More ambient, so it is applicable to listen while doing other things.

4th pentacle of the sun in all of the mp3s? Also does the other person know that the person or user of 4th sun can see them as they are?

I think that other person will do not know it, or at least treat it as “necessity” that it “must be as it is”. Or at least I seen that this 4th pentacle works like that – so people mostly open their hearts, and seems to agree, even don’t analyze the fact that they are seen by 4th sun user as they really are.
Also it seems to be similar to the power of Invisibility (6th-Pentacle-of-the-Sun – Provides invisibility to the possessor at request. ) like they look at you but they don’t see you.

Copyright Protection
All Bliss Engine Mp3s have built-in radionic and audio spell copyright protection. It is an integrated part of Bliss Engine Mp3s – the special Audio Spell has been created with Hermetic, Chaos, Santeria and Wiccan magic.
Only your family members may use mp3s you have order – any type of illegal sharing may induce negative karmic consequences – and I do not take ANY responsibility for ANY of the possible negative life-events. Copyright protection Audio Spell works in both ways – the person which shared files illegally and person which uses the files illegally will encounter bad luck or unexpected negative life events.
This Copyright powerful Spell is made with the highest precision and with high magic techniques – any person who use these files legaly (that’s order them) may listen to them safely.
I don’t need to explain that creation of the Bliss Engine technique was very expensive and time consuming – so there should be high respect for it – that is self-evident. Most of SMF mp3s have afforable prices and believe me that many people who are “insiders” and know how these Bliss Engine Mp3s are created – all of them think that SMF prices should be higher.
To make it clear: each product is preprogrammed to be positively active for the individual = single person only who owns it in a legal way, i.e. via buying;consequently – it is completely useless for all other “second hand” users, resellers, distributors, etc;moreover, the preprogramming applied by seductionmagicflow.com proceeds on a level inaccesible to manipulation/hacking”.