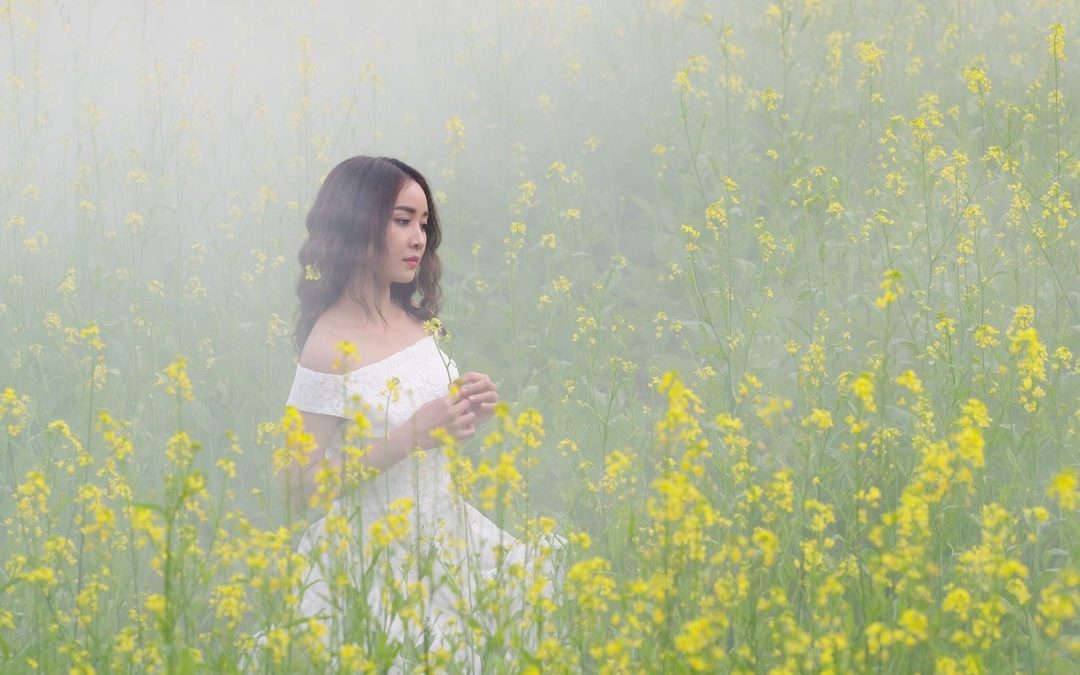 Nine MP3s with different level of power for attract Asian women. Each is both for listening as well works as audio talisman.

Six mp3s are made with chi suggestions according to these affirmations:

and there are also three Silent4D Image Mp3s with different power made according to Asian Love Energy.

The bonus is: PC Wallpaper Image charged with Asian Love Energy and it’s eye active – so it’s gets activated by looking at it (both actively as passively).

Each mp3 file is for listening via headphones, speakers, etc etc and also works as audio talisman.

(files works only for you and your blood-relatives).