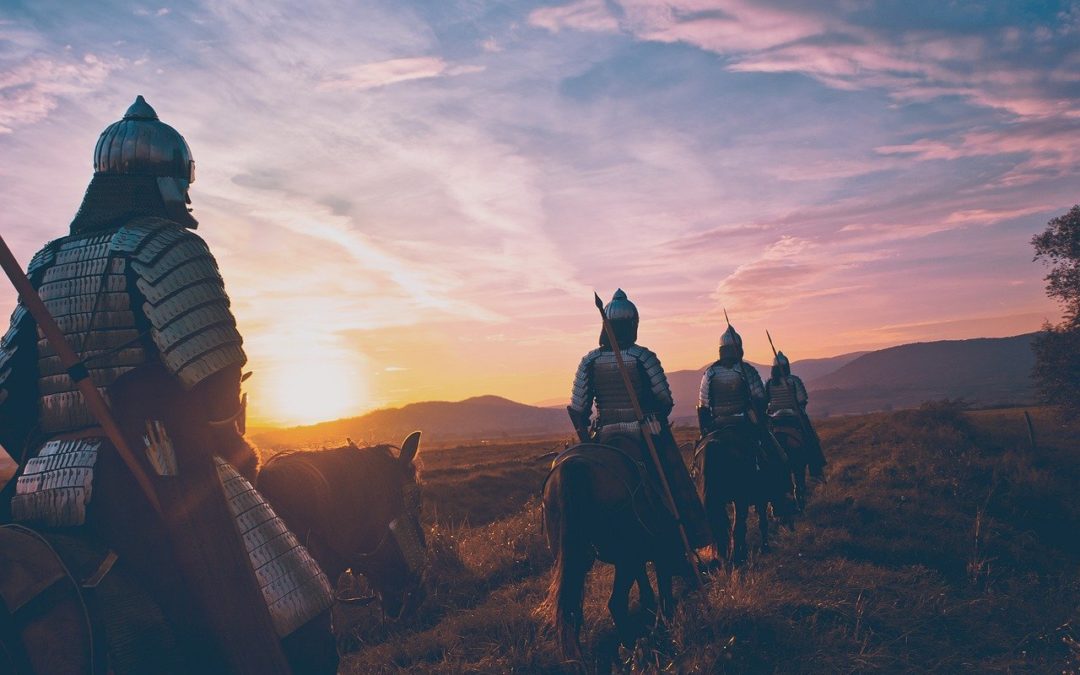 Four mp3s (for listening as well audio talismans at the same time) made with Angelic Bliss Engine v.4

It will works better for sensitive people than these not sensitive ones.

Audio Spells are the same as in Ultimate Protection GTR:

Here are King Solomon’s Energies but from different source:

And the Audio Spells based upon common source of King Solomon’s Energies:

– 2nd Mars – Serves with great success against all kinds of diseases when it is applied to afflicted parts
– 3rd Mars – This seal is of value in resisting one’s enemies, and for exciting wrath, discord & hostility among others
– 4th Mars – Of great power of towards bringing victory or vindication in an argument or battle of any kind.
– 5th Mars – Causes all demons to obey the wishes of the possessor of this powerful seal
– 6th Mars – The owner of this cannot be harmed. If attacked, the foe’s weapon shall turn against him.
– 7th Mars – The possessor pronounces the Divine Names of El and Yiai to bring confusion to one’s enemies
– 2nd Moon – Protects against all perils by water, calms one in the event of natural phenomena such as electrical storms, hurricanes, earthquakes or tornadoes.
– 3rd Moon – Protects against all dangers of travel, all attacks by night, and every danger from water.
– 4th Moon – Defends from all evil, and from any injury to body or soul.
– 5th Moon – Protects against all Phantoms of the night which may cause restless sleep or nightmares, and aids in obtaining answers to questions or problems through dreams.
– 3rd Jupiter – Defends & protects against any enemy & against any evil spirits which may linger near one’s person or home.
– 6th Jupiter – Protects form all earthly dangers.
– 3rd Saturn – Good for protection against any plots made by others & for defense against evil spirits.
– 5th Saturn – Protects the home, and guards all treasures & possessions one may own.
– 7th Saturn – This Talisman is reputed to make others listen and tremble before the words of the wearer.
– 3rd Sun – Serves to attract renown, glory, riches
– 4th Sun – Enables the owner to see others as they really are, not as they pretend to be. When the seal in the vicinity of friend or foe, their true thoughts and secret heart will be opened.
– 6th Sun – Provides invisibility to the possessor at request.
– 7th Sun – This seal reputedly releases one from prison, opening all locks & breaking all fetters which bind one.

The script is original as in all versions of RemoveNegativeInfluence – it’s clearing all chakras one after another from negative energies or influences.

This mp3 (and AT) is for removing ways or patterns on which psychic vampires could attack or try to deplete our energy. It is kind of protection mp3 that neutralize any similar attacks – and make the aura more whole with self-repair effect.

This is about able to say No to all those people that try to get us. It’s ability called as assertiveness. It is also against being credulous and naive. It has three energies: YHWH Say No, Anti Naive, No Fear. Its mp3 for listen and AT in one.

It’s misc mp3 and AT – which is for removing negative, arrogant people from mind and their negative impact on our life – it’s between clearing, health and protection. It also include Ultimate Protection GTR audio spells.